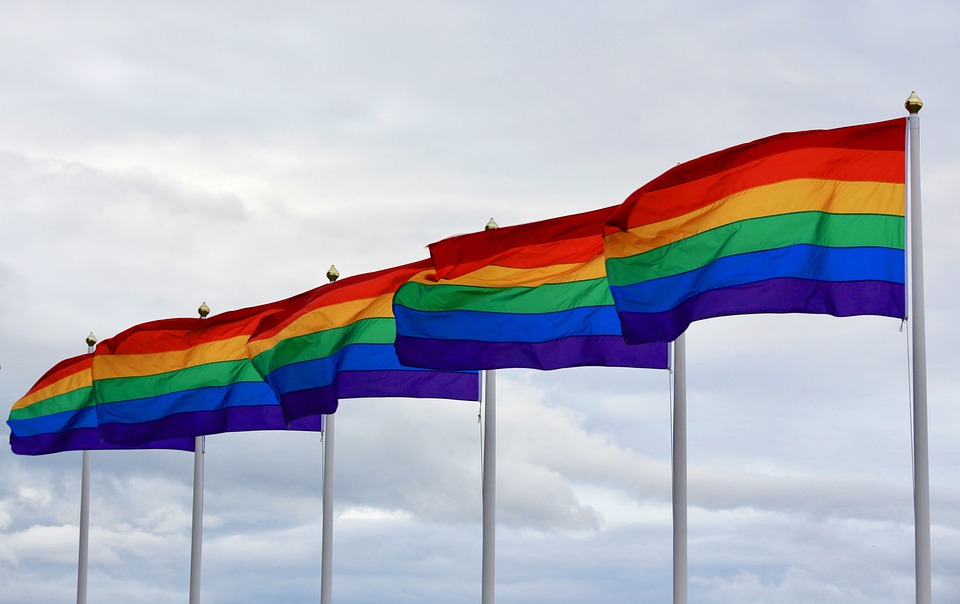 LGBTQ is an acronym, a group of letters that represent a group of words.

You may have heard it from friends, coworkers, media, daily conversations, or readings, etc. LGBTQ is an acronym with a lot of meaning, a lot of interpretations, and a lot of history.

LGBTQ is often used to refer to all of the communities of people who identify themselves by this term. Each letter represents the following:

Lesbian, gay, bisexual, and transgender people in America face discrimination in their daily lives.  A majority of states don’t have explicit laws prohibiting discrimination in employment, housing, and public accommodations.  While more states every year strive to pass laws to protect their citizens from discrimination and advance LGBTQ equality, we continue to see lawmakers sponsor bills that invoke religion, pre-empt local protections, and target transgender and nonbinary people to allow, and in some cases mandate, discrimination.

You can access the ACLU page for a list of active bills affecting LGBTQ rights. They are updated every week.

Human Rights Campaign fights for LGBT equality in Nebraska alongside state and local groups and lawmakers.

ACLU of Nebraska fights discrimination and moves public opinion through the courts, legislatures, and public education across five issue areas: