What is climate change and how is it affecting our lands. 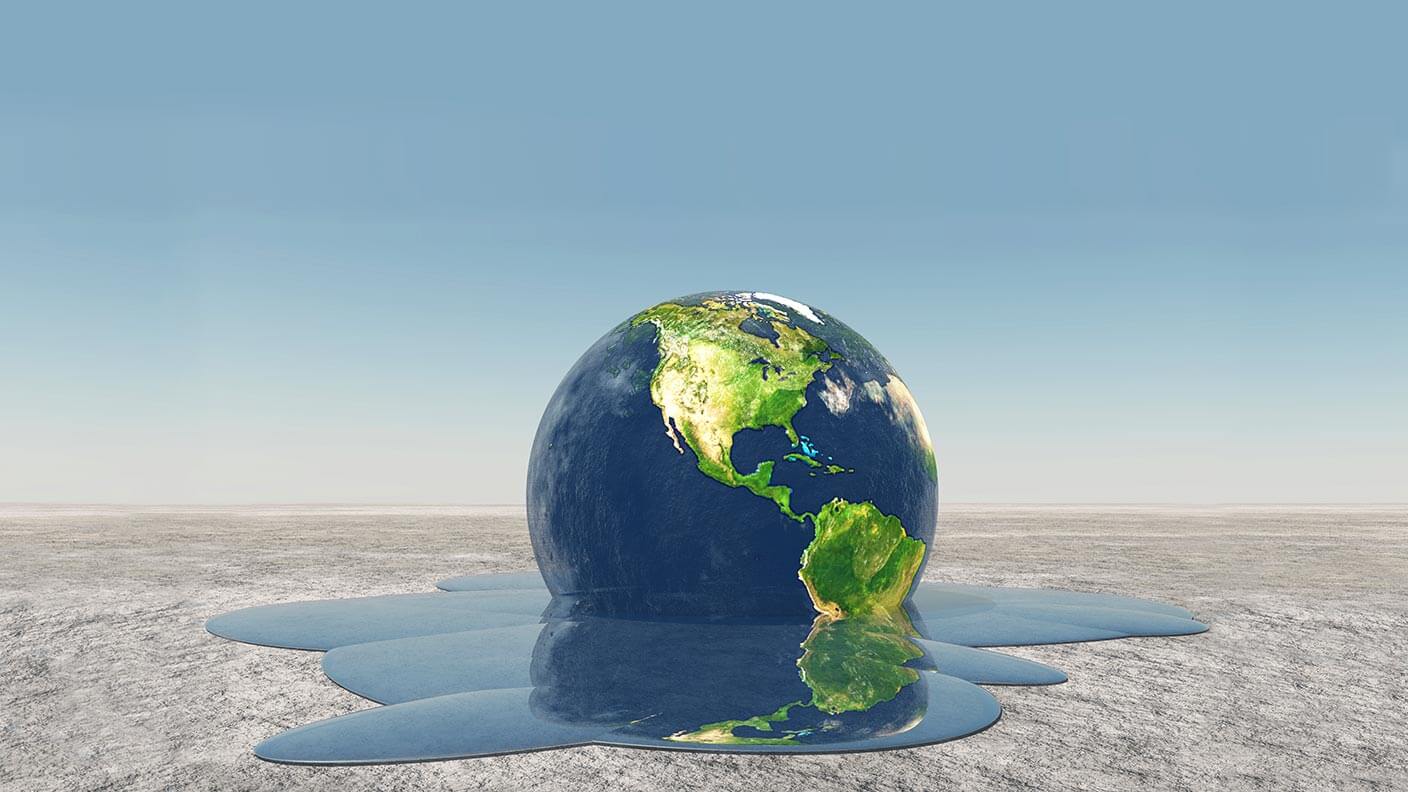 “Global warming” refers to the long-term warming of the planet. Global temperature shows a well-documented rise since the early 20th century and most notably since the late 1970s. Worldwide since 1880, the average surface temperature has risen about 1 °C (about 2 °F), relative to the mid-20th century baseline (of 1951-1980). This is on top of about an additional 0.15 °C of warming from between 1750 and 1880.

“Climate change” encompasses global warming, but refers to the broader range of changes that are happening to our planet. These include rising sea levels; shrinking mountain glaciers; accelerating ice melt in Greenland, Antarctica and the Arctic; and shifts in flower/plant blooming times. These are all consequences of warming, which is caused mainly by people burning fossil fuels and putting out heat-trapping gases into the air. What’s the difference between climate change and global warming? – Climate Change: Vital Signs of the Planet (nasa.gov)

Global warming is the long-term heating of Earth’s climate system observed since the pre-industrial period (between 1850 and 1900) due to human activities, primarily fossil fuel burning, which increases heat-trapping greenhouse gas levels in Earth’s atmosphere. The term is frequently used interchangeably with the term climate change, though the latter refers to both human- and naturally produced warming and the effects it has on our planet. It is most commonly measured as the average increase in Earth’s global surface temperature.

Since the pre-industrial period, human activities are estimated to have increased Earth’s global average temperature by about 1 degree Celsius (1.8 degrees Fahrenheit), a number that is currently increasing by 0.2 degrees Celsius (0.36 degrees Fahrenheit) per decade. It is unequivocal that human influence has warmed the atmosphere, ocean, and land.

Climate change is a long-term change in the average weather patterns that have come to define Earth’s local, regional and global climates. These changes have a broad range of observed effects that are synonymous with the term.

Scientists use observations from the ground, air and space, along with theoretical models, to monitor and study past, present and future climate change. Climate data records provide evidence of climate change key indicators, such as global land and ocean temperature increases; rising sea levels; ice loss at Earth’s poles and in mountain glaciers; frequency and severity changes in extreme weather such as hurricanes, heatwaves, wildfires, droughts, floods and precipitation; and cloud and vegetation cover changes, to name but a few.

Concentrations of the key greenhouse gases have all increased since the Industrial Revolution due to human activities. Carbon dioxide, methane, and nitrous oxide concentrations are now more abundant in the earth’s atmosphere than any time in the last 800,000 years. These greenhouse gas emissions have increased the greenhouse effect and caused the earth’s surface temperature to rise. Burning fossil fuels changes the climate more than any other human activity.

Activities such as agriculture, road construction, and deforestation can change the reflectivity of the earth's surface, leading to local warming or cooling. This effect is observed in heat islands, which are urban centers that are warmer than the surrounding, less populated areas. One reason that these areas are warmer is that buildings, pavement, and roofs tend to reflect less sunlight than natural surfaces. While deforestation can increase the earth’s reflectivity globally by replacing dark trees with lighter surfaces such as crops, the net effect of all land-use changes appears to be a small cooling.

Changes in the earth’s orbit and its axis of rotation have had a big impact on climate in the past. For example, the amount of summer sunshine on the Northern Hemisphere, which is affected by changes in the planet’s orbit, appears to be the primary cause of past cycles of ice ages, in which the earth has experienced long periods of cold temperatures (ice ages), as well as shorter interglacial periods (periods between ice ages) of relatively warmer temperatures.

Changes in the sun’s energy output can affect the intensity of the sunlight that reaches the earth’s surface. While these changes can influence the earth’s climate, solar variations have played little role in the climate changes observed in recent decades.

The amount of sunlight that is absorbed or reflected by the planet depends on the earth’s surface and atmosphere. Dark objects and surfaces, like the ocean, forests, and soil, tend to absorb more sunlight. Light-colored objects and surfaces, like snow and clouds, tend to reflect sunlight. About 70 percent of the sunlight that reaches the earth is absorbed. Natural changes in the earth’s surface, like the melting of sea ice, have contributed to climate change in the past, often acting as feedbacks to other processes.

Volcanoes have played a noticeable role in climate, and volcanic eruptions released large quantities of carbon dioxide in the distant past.